Join your local Run committee and help change the future of breast cancer. 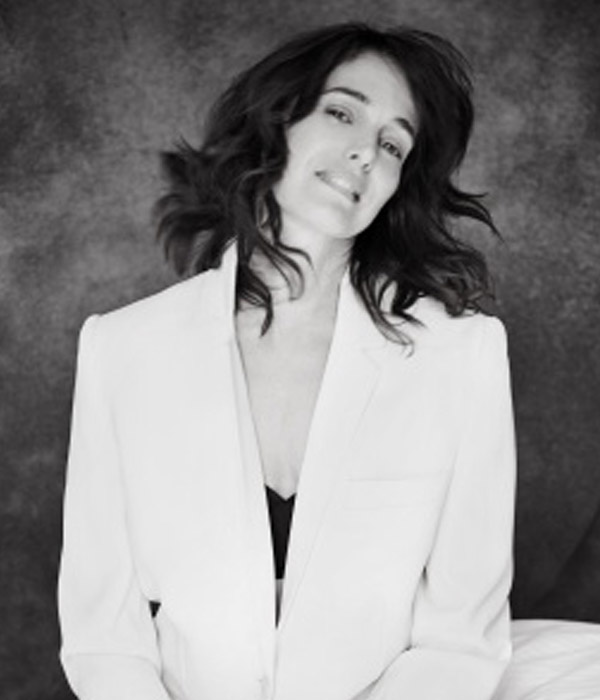 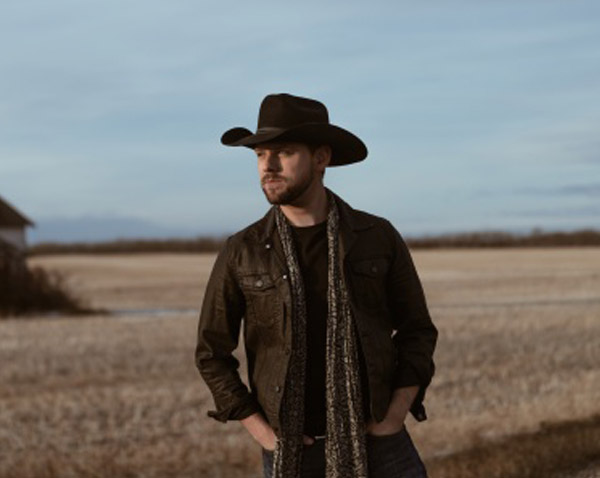 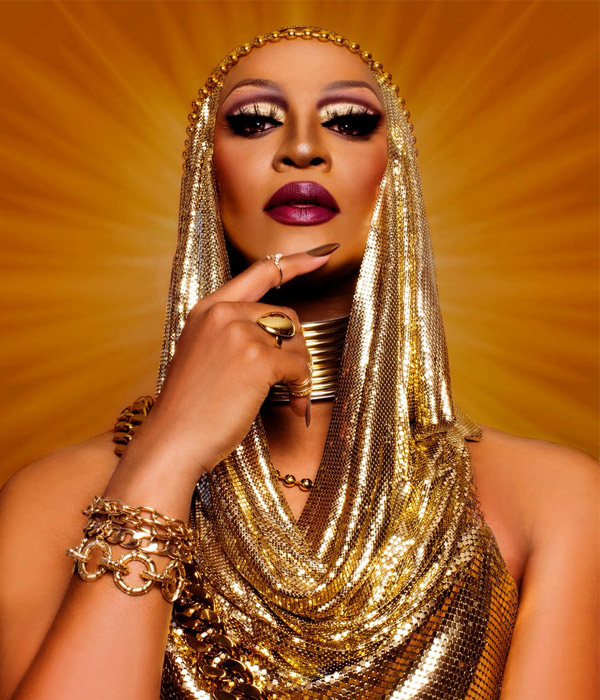