Each dollar raised will help us be bigger than cancer. With your support, we can:

Fund ground-breaking research that will help more people live with and beyond cancer.

Provide a national support system, so no one has to cope with a cancer diagnosis alone. 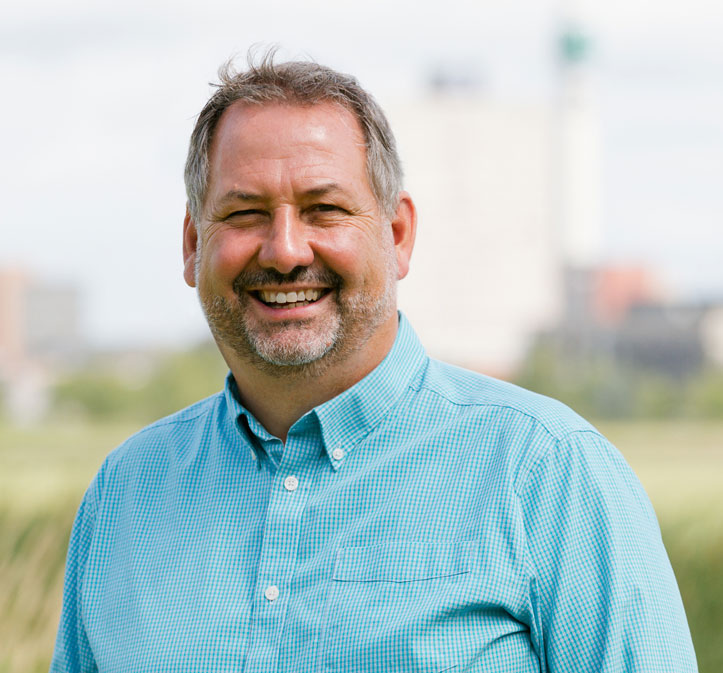 After adopting a healthy lifestyle and losing over 55 pounds, Charlie Taylor was in the best shape of his life when his doctor informed him of his prostate cancer diagnosis.

Having a father who had received a similar diagnosis and passed away within 6 weeks of knowing gave rise to many feelings of fear and uncertainty in Charlie. However, the news of his daughter's pregnancy increased his strength and determination; he wanted to be able to play with his grandkids and he was determined to survive.

During this time, Charlie started to volunteer at the Wake Up Call for Breakfast as it gave him a chance to interact with other survivors and be motivated by their stories. In 2019, he received the Local Hero Award (PCC Atlantic).

Employed in the trucking business, Charlie is aware of the fact that he is in a male-dominated industry. He encourages his co-workers to participate in Plaid for Dad and has promoted the event for the last 4 years, raising significant funds. "It’s giving back, but more so, it's about bringing prostate cancer to the forefront. Plaid for Dad was more about spreading awareness for me. Men don't want to talk about what's below the belt, but I want to make it known that it's ok, even important to talk about it! That's one of the reasons why I wanted to volunteer and share my story," says Charlie.

“I don’t know if there ever will be a cure, but if we can prolong somebody’s quality of life by funding world class research, I believe that’s very important! It’s important to focus on the fact that you can live with cancer,” says Charlie 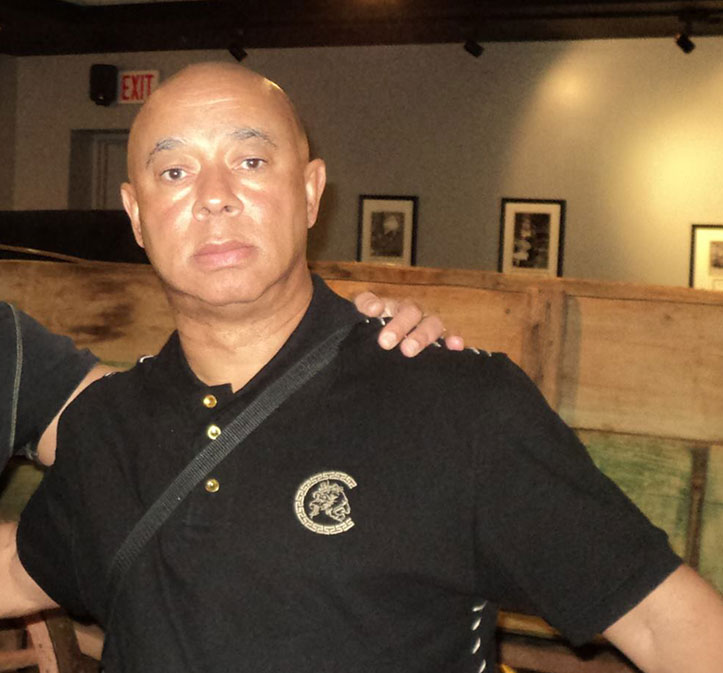 Wendell Skeir was shocked when he was diagnosed with prostate cancer shortly after retiring. Now, ten years after his diagnosis, he's stayed active in the prostate cancer community and still participates in a long-running prostate cancer support group, called Blacks in Nova Scotia (BINS).

"Back in 2011, I knew the term' prostate cancer,' but it was never an issue that was going to be mine," says Wendell. "Unlike a lot of other cancers, there wasn't a lot of awareness or widely known fundraising efforts. You didn't know much about it until you got diagnosed."

After his diagnosis in 2011, Wendell spoke with his wife and doctor and decided to move forward with surgery to remove his tumour.

After his surgery in 2011, Wendell heard about BINS at his local church, and he's been an active member of the support group ever since..

"It's usually a group of about 15 men having a very forthright and honest conversation," says Wendell. "Everyone knows they can come in and speak freely. The group welcomes men from all walks of life, including young men, who can be affected or whose brothers or father have had prostate cancer."

Though he still believes there is a stigma among men regarding prostate cancer, he thinks they're making strides in awareness.

"Fathers are having that conversation with their sons, which I'd never heard of before. We’ve made inroads, but there is more to be done," says Wendell. "People in our community have a better understanding. We encourage men to listen to their bodies and their doctors' advice and to ask questions. You have to speak up for yourself." 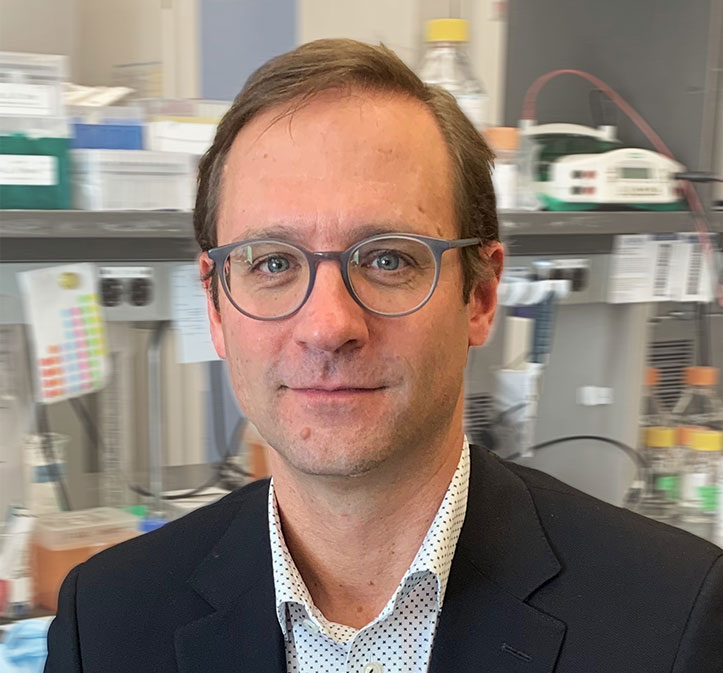 Although most people diagnosed with prostate cancer have an excellent prognosis, in some cases, the cancer is particularly aggressive. Approximately 10% of all prostate cancers are thought to be caused or accelerated by inherited gene mutations, which in some cases leads to very aggressive disease in younger men than is seen in the general population.

Thanks to funding from the Canadian Cancer Society, Dr Danny Vesprini and his team at Sunnybrook Health Sciences Centre are working to identify predictors of aggressive prostate cancer. The team is specifically looking at men who carry mutations in the BRCA1 and BRCA2 genes, which are best known to substantially increase the risk of breast cancer.

While much is known about genes that can increase breast cancer risk, very little is known about the specific genes that can cause aggressive prostate cancer. As a result, people with prostate cancer are almost never offered genetic testing – so rarely qualify for advanced/early screening. However, there is growing evidence that BRCA mutations do increase the risk of prostate cancer, and mutations in BRCA2 in particular is increasingly being linked to highly aggressive disease.

By studying the genetic changes in prostate tumours themselves, Dr Vesprini’s team is investigating how and why some prostate cancers become aggressive. This work could identify and characterize the genes that predispose people to developing prostate cancer – paving the way for high-risk screening that leads to earlier detection, and in the event that someone is diagnosed with prostate cacncer, help identify which early-stage tumours have the potential to become aggressive thus leading to more personalized treatment options that will help improve the chance of cure.

The team will also screen a large population of men diagnosed with early prostate cancer that have been carefully monitored using Active Surveillance, to identify genes that may be linked with the progression from early localized prostate cancer to more aggressive disease. This research will lead to a better understanding of the biomarkers linked to the development of aggressive prostate cancer so that people diagnosed with the disease can receive more a targeted approach that improves their chance of cure.

Thank you to our generous partners