Looking to register a new fundraiser? 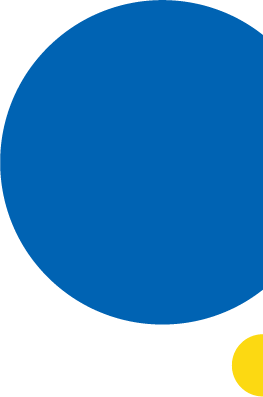 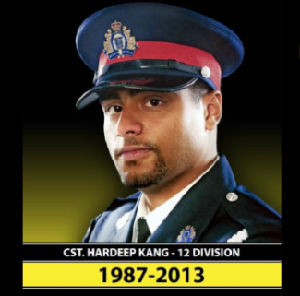 2020 Tournament
It’s time to dust off the skates, tape up the stick and pack your hockey bag. April 23rd and 24th, 2020, the 7th Annual HK Memorial Hockey Tournament will begin!

In October 2013, we tragically lost our fellow officer, Hardeep Kang, to cancer at the young age of 25. Though his time with us was short, he touched and inspired a great many people. To pay tribute to Hardeep Kang, and other first responders who have lost their lives to cancer, we meet annually to compete in his favourite sport, hockey.
The inaugural Hardeep Kang Memorial Tournament was held April 21st, 2014. We have since raised over $150,000 in support of Cops for Cancer and cancer research. We hope to have continued success raising both funds and awareness for cancer research, while celebrating the life of fellow first responders and friends!

Fundraising Focus Update
The HK Committee members are committed to raising awareness and supporting research to help fight cancer. Throughout our tournaments history we have donated a large portion of the money raised to the Canadian Cancer Society on behalf of Cops for Cancer. For future tournaments, we as a committee have decided to continue to support the Canadian Cancer Society but will expand our support to include the Brain Tumour Foundation of Canada. In doing this, we continue to honour Hardeep Kang, and strive to keep his memory alive.
HK Committee

Proceeds from my fundraiser will support Brain and CNS cancer 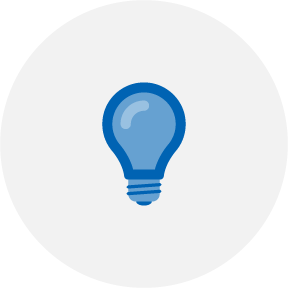 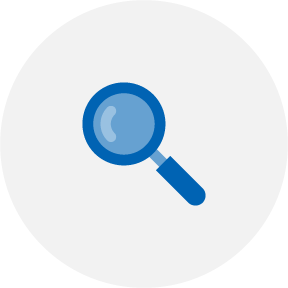