Support me at Relay For Life! 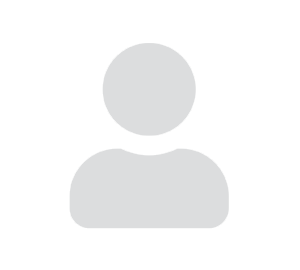 THE MANY FACES OF CANCER

Hi, My name is Denise Cossaboom, I have been fighting cancer for a long time.  Had a bout when I was younger and then in 2007 I was diagnosed with Multiple Myeloma.  Multiple Myeloma is an incurable, but treatable form of cancer of the plasma cells in the bone marrow.  It eats your bones from the inside out.  Fourteen years later I stand before you today, still fighting a disease that statistics say less than 5% of people diagnosed, live more than 5 years.  Medical research allowed me to have stem cell harvest, chemotherapy, stem cell transplant and now an ongoing treatment of medication. Oddly enough, the drugs I am taking today are the same drugs which caused "Filpper babies" in the 60's now keeps those cancerous cells at bay.

I am running to raise money for medical research so that this disease called "cancer" which has many faces can be laid to rest.

The members of my Family

And in Celebration of

And members of my family

The video that I am posting...you will note...had a downpour just as we started...but as in my life..downpours don't stop me..and I love the sound of rain..The videos of my team will be posted shorty...see if there is anyone you recognize.

I made a self-donation.

I earned the 5km challenge badge!

For this badge, walk a total of 5km!

I earned the 25km challenge badge!

For this badge, walk a total of 25km!

I earned the 50km challenge badge!

For this badge, walk a total of 50km!

I earned the 100km challenge badge! 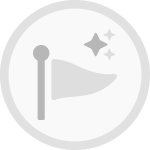 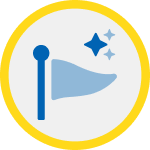 Earn this badge by being a top fundraiser.

Thank You to my Donors!
Denise Cossaboom
$100

Track your activity with our app

Download our app to track your activity and more!

Thank you to everyone who participated in Relay For Life – it was a huge success! Our website is accepting donations until August 31. Keep fundraising to support Canadians facing cancer – they need us year-round.